In 1952, our father Søren Axelsen left his native Copenhagen to travel the world spending several years in Chile among other happy landings. Eventually, he settled in Monterey County, California, along with our mother Ingrid (former Miss Denmark), and planted the family’s first Cabernet Sauvignon vines (the inspiration for our company’s name – Cabernet Corp). However, he never did forget about Chile and its remarkable growing regions. So, in 1987, he returned to Chile where we eventually founded Viña La Playa, a Certified Sustainable winery that encompasses prime acreage in the Colchagua, Colchagua Costa, Limarí and Cauquenes Valleys.

Maybe we inherited our Dad’s explorer gene since, just a few short years later, in an effort to find like-minded, family owned, sustainably driven wineries, we discovered Mikel Belasco’s Belasco de Baquedano located in Lujan de Cuyo, Mendoza, Argentina, and most recently Bob Berton’s Berton Vineyards from the Limestone Coast, and David Paxton’s PAXTON Organic and Biodynamic winery from the McLaren Vale, of South Australia, Australia. What’s next? Who knows? What we do know is we’ll keep exploring. -Peter and Eric Axelsen

Cabernet Corp.’s portfolio is nationally distributed and available near you. 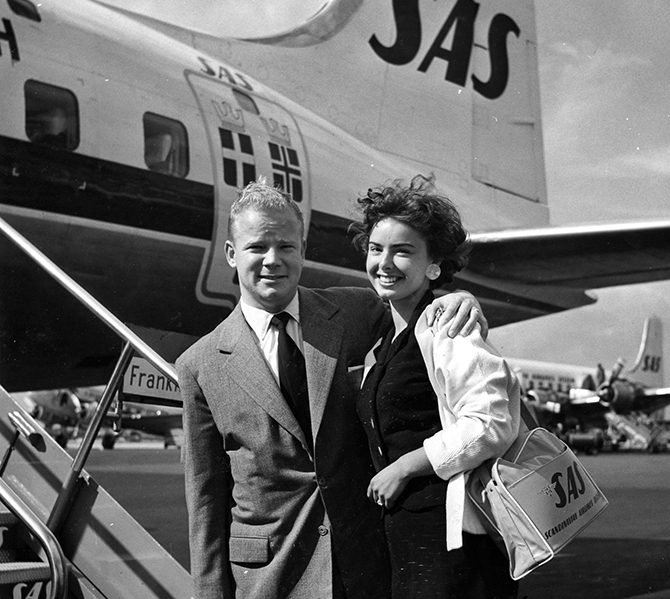 Founder Soren Axelsen and his wife Ingrid about to board an SAS flight to the U.S. 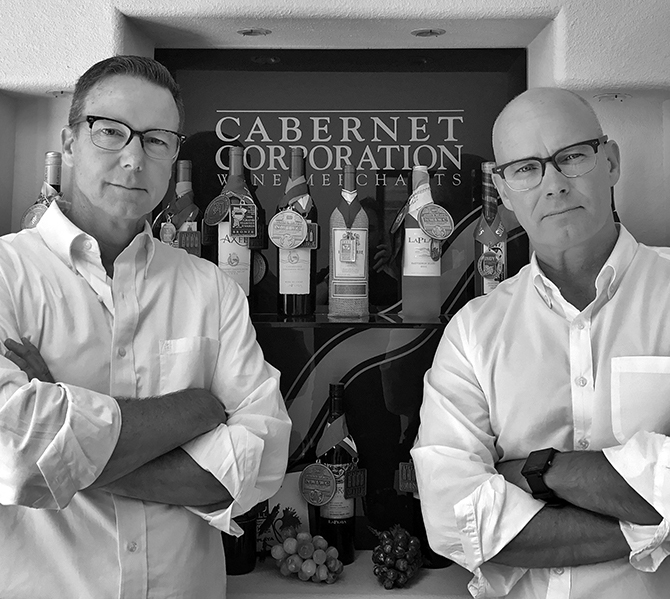 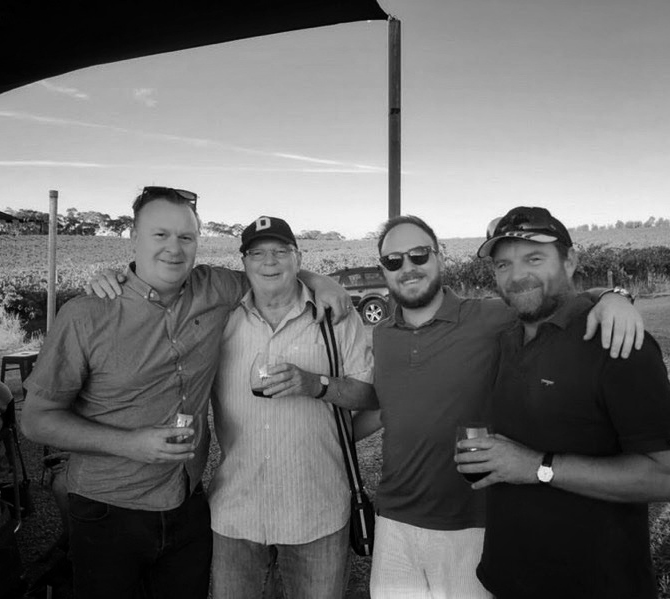 Celebrating the 2019 Harvest with the Paxton Family 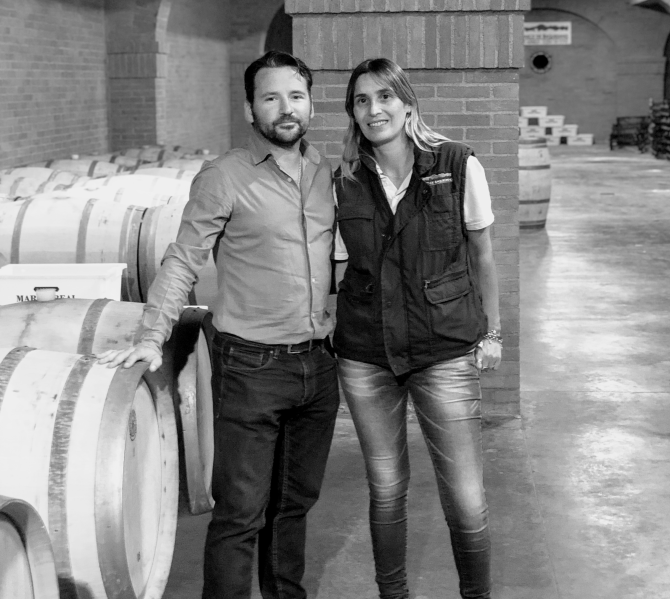 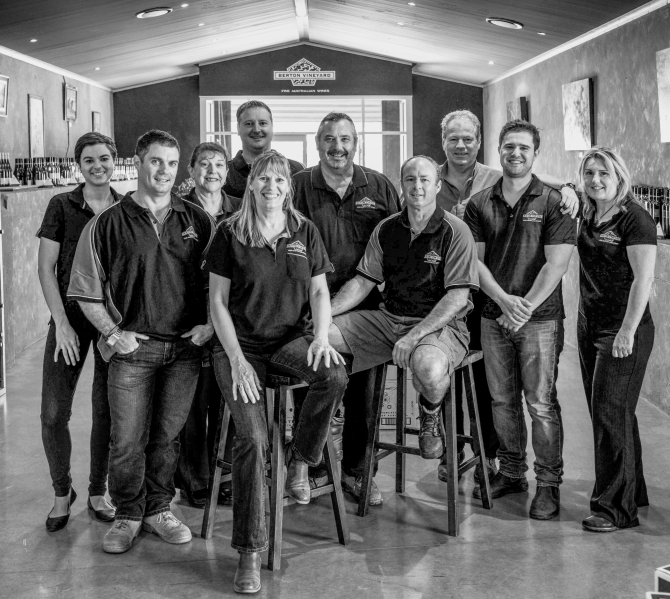 Bob Berton and his team opening the doors to their tasting room at Berton Vineyards, Australia.